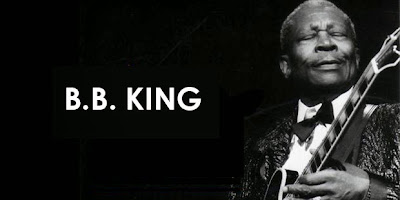 I used to sing spirituals and I thought that
This was the thing I wanted to do
But somehow or another, when I went in the Army
I picked up on Lucille, started singin' blues

Sorta hard to talk to you myself
I guess, I'll let Lucille say
All of a few words and then

You know, I doubt if you can feel it like I do
But when I think about the things that I've gone through
Like, well, for instance, if I have a girlfriend and she's misusin' me
And I go home at night, maybe I'm lonely
Well, not maybe, I am lonely

I pick up Lucille and then ping out those funny sounds
That sound good to me, you know
Sometimes I get to play it where I can't even say nothin'
Look out
Sometimes I think it is cryin'

You know if I can sing pop tunes like
Frank Sinatra or Sammy Davis Jr.
I don't think I still could do it
'Cause Lucille don't wanna play nothin' but the blues
And I think I'm, I think I'm pretty glad about that
'Cause don't nobody sing to me like Lucille, sing Lucille

Well, I'll put it like this, take it easy, Lucille
I like the way Sammy sings and I like the way Frank sings
But I can get a little Frank, Sammy, little Ray Charles
In fact all the people with soul in this

A little Mahalia Jackson in there
One more Lucille, take it easy now

You know, I've met a lot of you months ago
A lot of you wanna know why I call the guitar, Lucille
Lucille has practically saved my life two, three times
No kidding, really has

The way, the way, I, uh, I came by the name of Lucille
I was over in Twist, Arkansas, I know you never heard of that
But happened and one night, the guys started a ball over there
You know started brawlin', you know what I mean

Uh, oh, I, I imagine you're still wondering why I call it Lucille
The lady that started the brawl that night was named Lucille
And that's been Lucille ever since to me


Aposto como a língua do Boby deve estar a bater no sininho do seu dono... 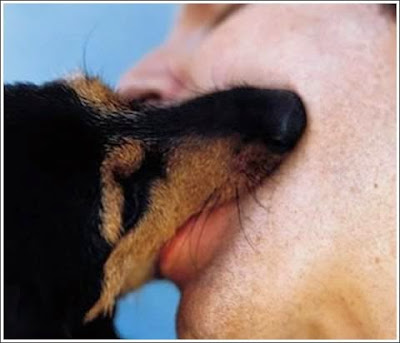 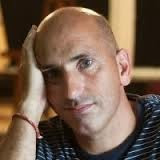 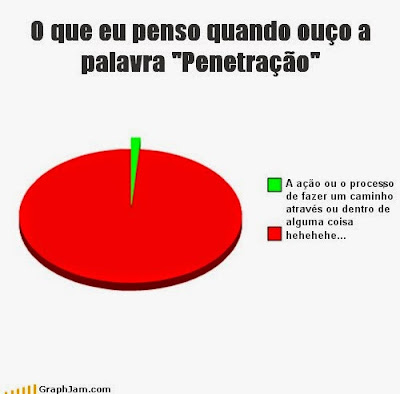